Stretching on a semicircular plan on seven hills, Mytilene is an island metropolis with vibrant spiritual and commercial life. Walking in the alleys of the island's capital, to the district named “Sourada”, you will admire traditional architecture on the well-preserved neoclassical buildings of the19th century, reviving scenes from eras past. Cobbled Ermou street, is the commercial centre of the city, while many beautiful mansions and shops are located on the city quay.
Byzantine Castle: The majestic castle, one of the largest in the Mediterranean, dominates the east side of Mytilene, in front of the port. It was built by Byzantine emperor Justinian, on ancient ruins. Today it survives in good condition, it is open to the public and used for cultural events.
Ancient Theatre: It is located on the pine-clad hill of Agia Kyriaki. It is considered to be one of the largest theatres in antiquity, with a capacity of 15,000 spectators and excellent acoustics.
Roman Aqueduct: At a close distance to Mytilene, in Morias area, on the verdant hill slope, you can see part of the 170m long impressive arcade of the Roman Aqueduct. One of the most important infrastructure projects in antiquity, the aqueduct was built by Romans for the transfer of water form the springs of mountain Olympos to the city of Mytilene, a distance of approximately 26 km
Agios Raphael Monastery: Hidden in the slopes of Karyes, above Thermes, stands the imposing Monastery of Agios Raphael, one of the most important spiritual centres on the island and in Greece. The great radiance of the Monastery is also enhanced by the spiritual personality of Mother Superior and untired writer, Evgenia Kleidara who has been awarded more than 400 prizes and medals by institutions such as the University of Harvard, Yale, Oxford and Princeton. Today, in this great monastery you can see the main Church, the Katholikon of the Monastery to honour Saint Raphael, an art gallery of Greek painters and a showroom with books by Mother Superior Evgenia. 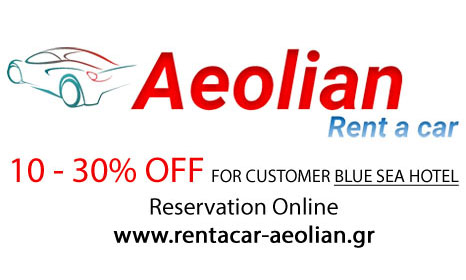 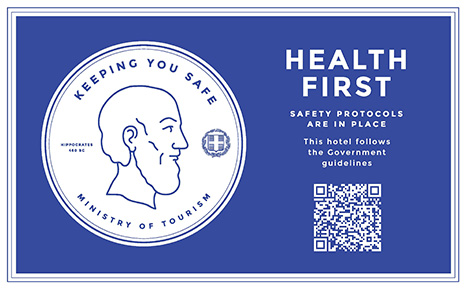 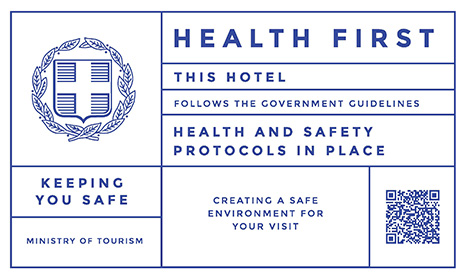